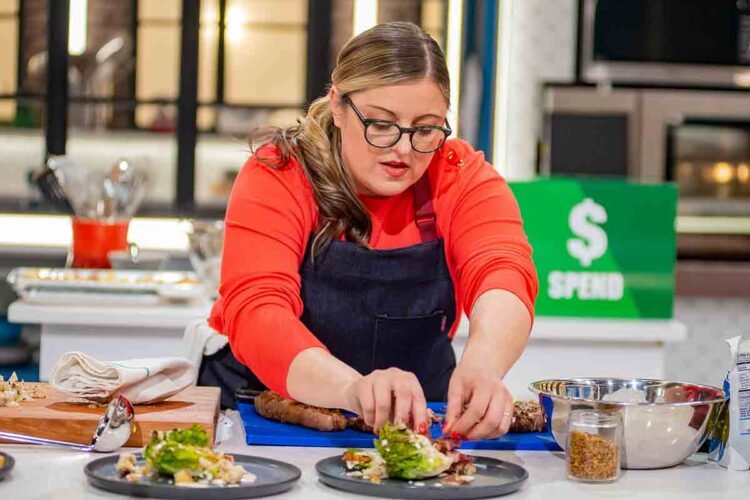 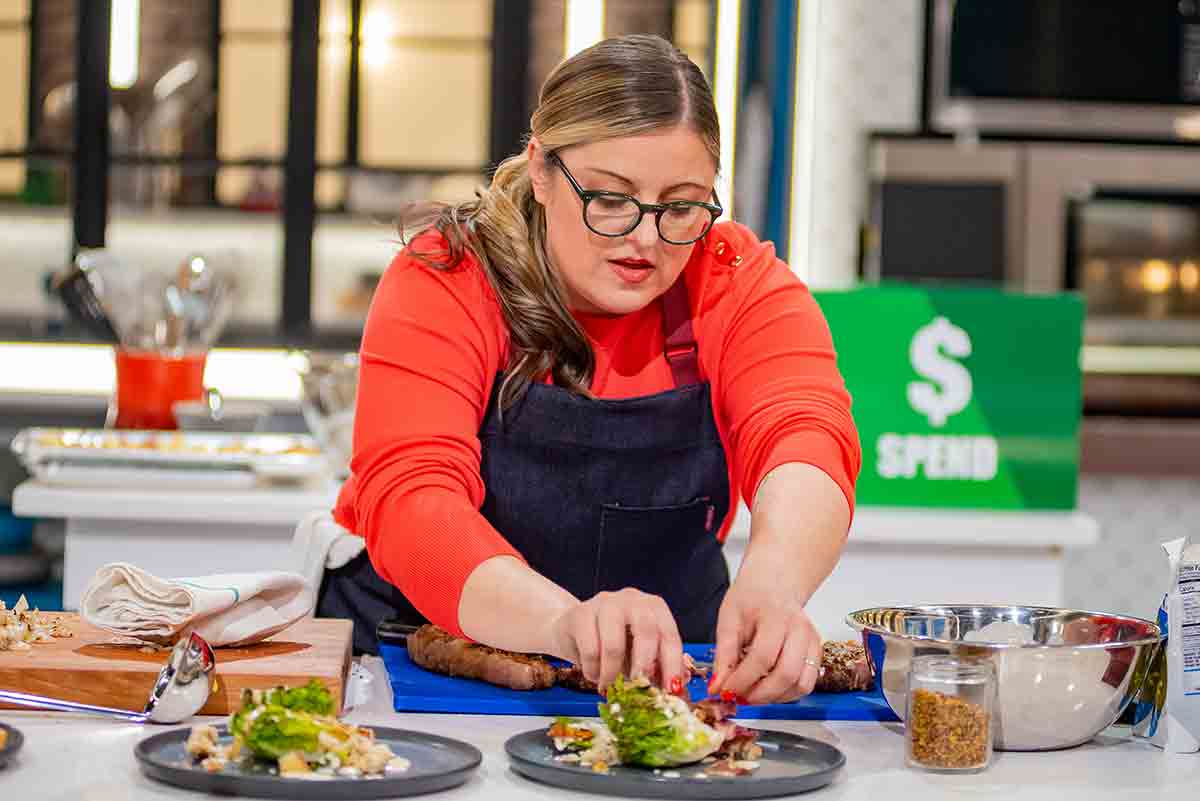 Ever wondered what it would be like to compete on a cooking show designed for home cooks? Our very own tester, Beth Fuller, took a chance and found out exactly how much fun it can be.

Have you ever wondered how anyone gets cast on a cooking competition show?  Well, like many things, there’s certainly some luck and timing involved, but an intense interest in all things cooking, coupled with a vivacious personality can help.

Sometimes a random email can help, too. 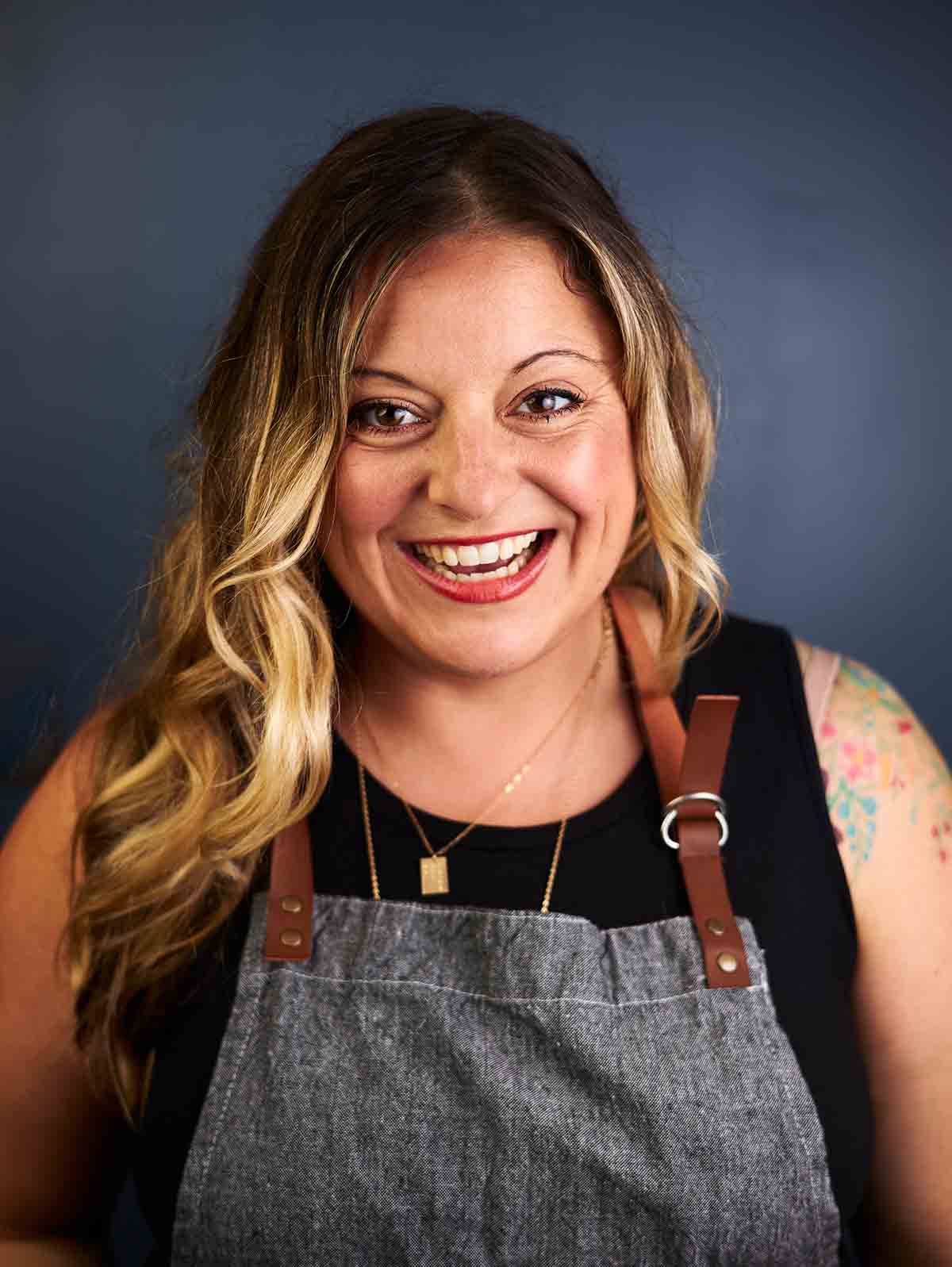 One story starts right here at Leite’s Culinaria. About a year or so ago, David Leite, founder of the site, shared with his recipe testers an open casting call he’d received, thinking that someone in this super-talented crew might be not only interested but also perfect for the job.

Beth’s application included a video audition. It was a full-on “this-is-me-being-silly-video-take-it-or-leave-it” audition, Fuller says. The casting agents were smitten, which led to her being cast in “Cook at All Costs,” a new Netflix cooking competition show.

How “Cook at All Costs” works

There’s not much Beth can say about behind the scenes of the show due to an iron-clad non-disclosure agreement, but the trailer (above) gives us a sneak peek. Home cooks start out with $25,000 in their banks to bid on boxes of ingredients (some are a mystery), and the winner keeps whatever money is left in their till.

Three contestants per episode vie for the show’s culinary fame. It’s as much a cooking show as it is a strategy game. Does a contestant need to spend it all to win or can the thrifty dish be the winner?  Will luxury win or can the humble triumph? 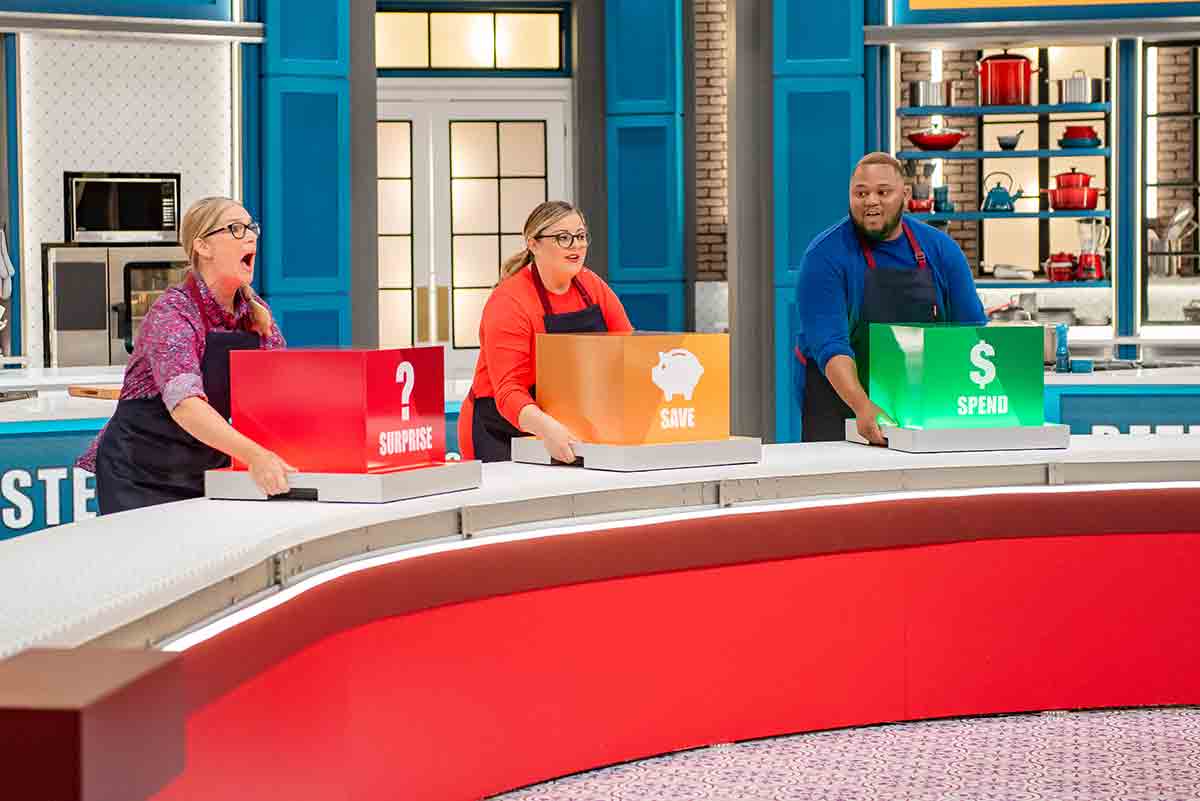 Beth’s episode was taped in April 2022 in Toronto in a single day, and she counts it as one of the best experiences in her life.

While Beth is an avid home cook, she has zero professional cooking experience. Of course, she must have picked up something along the way in her marriage to Todd Fuller, an executive chef. Beth’s a huge collector of cookbooks, she arranges them by spine color like a rainbow. Some favorites include Ina Garten, Yotam Ottolenghi, and Julie Jones. She collects based on both inspiring recipes and photographs.

Grit, passion, determination, gratitude, and a firm belief in herself led Beth to her successful career combining all things food and photography, now with a chance to shine on TV.

“Cook At All Costs” began streaming on Netflix on December 16.

© 2022 Robin Currie. All rights reserved. All materials used with permission.