I have been joined at the hip to my computer lately working on several things at once. I know some photographers will wait to process their photos after a shoot so that they can come at it with a fresh mind. I’m not one of those. I have to plow through them while my color memory is strong, but more importantly before my next shoot or else things begin to clutter together in my brain and on the hard drives. We’re finally at the Death Valley photos and I held off on those until last because it was a complete bitch to shoot. I’m only halfway through, but I thought you might enjoy some of these. It’s amazing how the same place can look so different from sunrise to sunset. 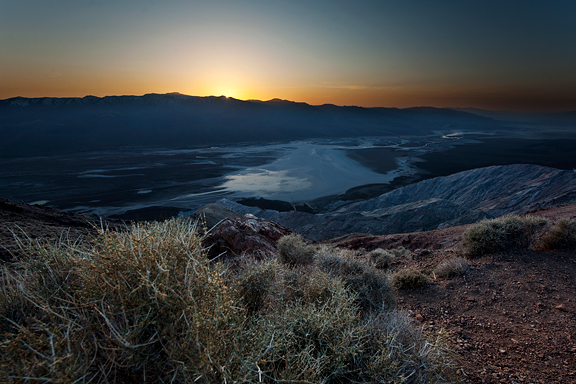 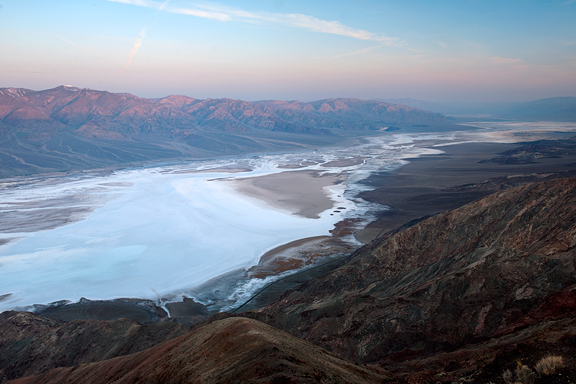 those clouds plagued me for three days 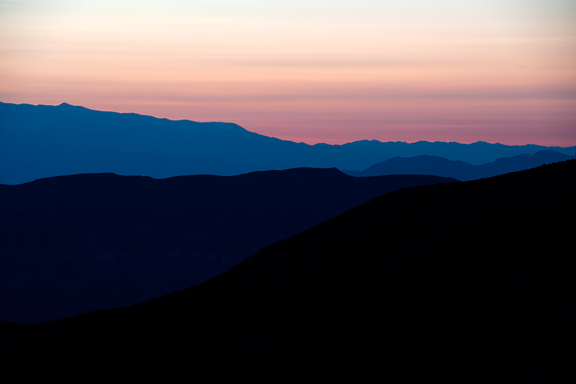 There are a few more photos from Death Valley and I’ll get around to the rest very soon because I have another shoot coming up in a week.

If it weren’t for all of the chatter on Twitter and FaceBook, I would not have known that the holidays were upon us. It’s not like knowing would have changed anything. We don’t celebrate much this time of year other than a Big Dump Snow Day or an especially gorgeous and sunny “Spring” day. It’s all good by me. As it happened, I had been contacted by Annie of Lava Lake Ranch a couple of months ago about trying their organic, grass-fed lamb. These days I’m a lot pickier about reviewing products on urb because I don’t have the time and I’m not interested in shilling for something I don’t feel strongly about. So what was so special about Lava Lake Ranch Lamb? In a nutshell: 100% of their profits go to conservation and restoration of nearly 1 million acres of land in south-central Idaho. I have a soft spot for organizations and individuals who Do Good in the world and of course, Good by my standards may not be the same as yours.

I said sure, but I’d have to let her know when I had an open window of time in my schedule. The window was this week and I received via FedEx boneless lamb loin, lamb chops, and lamb shanks. My regular readers know that I’m sort of new to lamb, so I scoured the interwebs for some recipe ideas and lo and behold – everyone was talking lamb because it’s Easter weekend.

i started with the loin since we wanted a quick meal 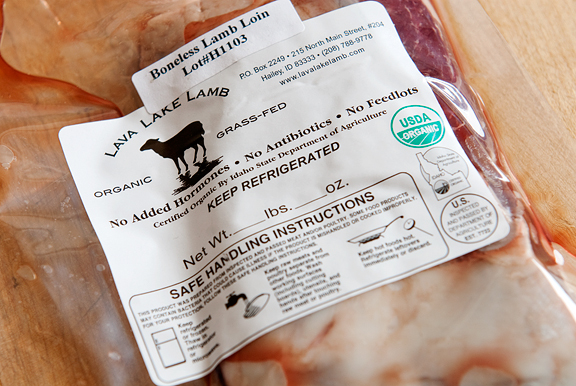 rosemary, there is always rosemary… 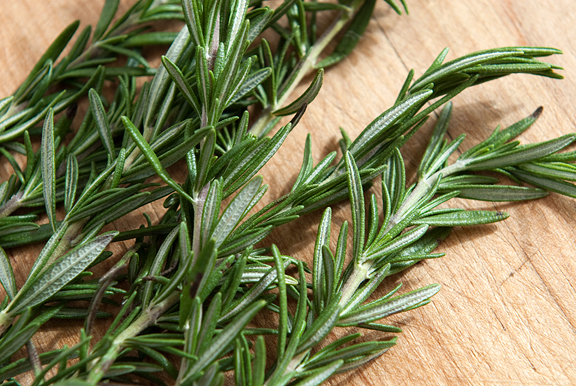 Originally I was planning to use the loin to make noisettes with truffles, but truffles were not to be found. My backup plan – rosemary. The afternoon of Good Friday is apparently the worst time to shop for fresh rosemary because none of the stores had it in stock. You know, if I were still living in Southern California, I would have had that stuff growing out of my ears. But my mental catalog of everything in my refrigerator reminded me that we did indeed have some rosemary leftover in the bottom right drawer. 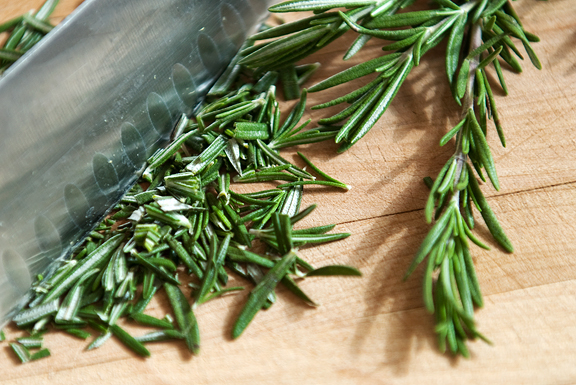 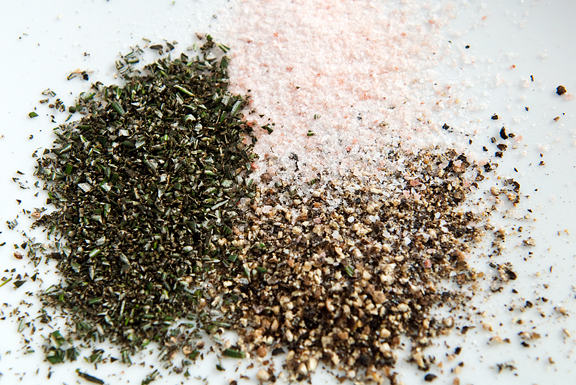 The recipe I was referencing called for dredging the lamb in salt, pepper, rosemary, and flour. I scrunched my nose at the flour. Was that necessary? I’m sure it was good, but I rather like my food “naked” these days. Salt, pepper, and olive oil do wonders with so many foods. I yelled to Jeremy to ask what he thought. While he weighed the pros and cons out loud I declared, “screw the flour.” I was careful to trim the silver skin while keeping as much of the meat intact as possible. Lambs are so little!

trimmed of the silver skin 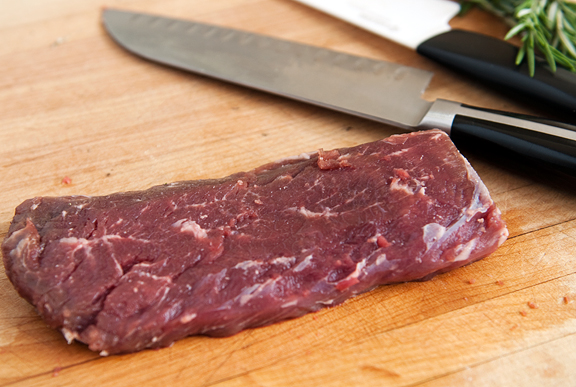 coating in the seasonings 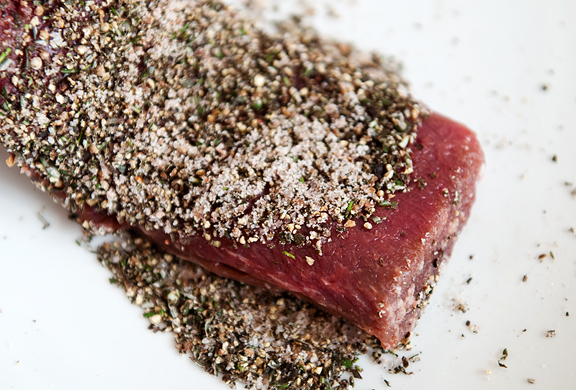 Since we only had one lamb loin, I made half of the recipe which was plenty for the two of us. Don’t worry about the seasoning not sticking properly if you omit the flour (my intuition tells me that the flour would make it harder for the seasoning to stick to the lamb?) because it stuck perfectly. Into the sauté pan it went. 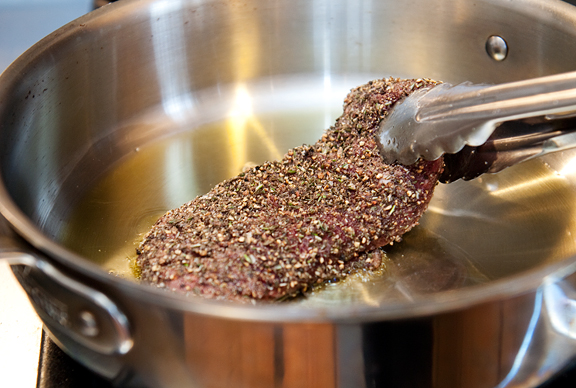 slicing into medallions after a 5-minute rest 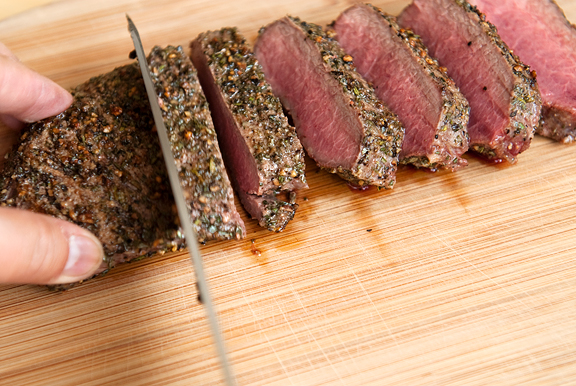 Um… this lamb was like butter, and you know how well that’s going to go over in our house. It paired beautifully with a nice Pinot – perfectly juicy and tender, yet lean. We couldn’t figure if the flavor was milder than our previous experiences with rack of lamb because of the cut or because it was organic? I’m not a huge fan of the strong flavor some lamb can have. The Lava Lake lamb was just right for both of us. All of that aside, just thinking about the topics that came up during my Food Inc. potluck made me feel good knowing that a business based on sustainable ranching practices and land stewardship is actively working to conserve the natural environment around them.

fan the noisettes to serve 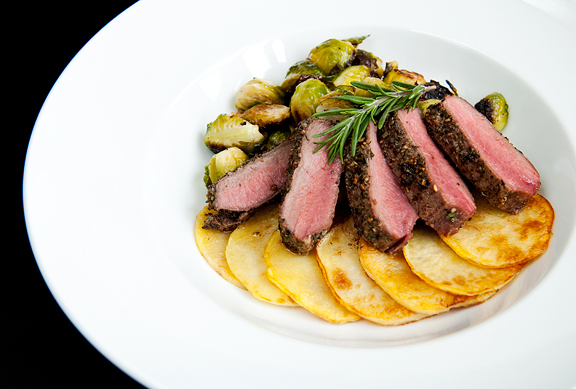 better than any restaurant 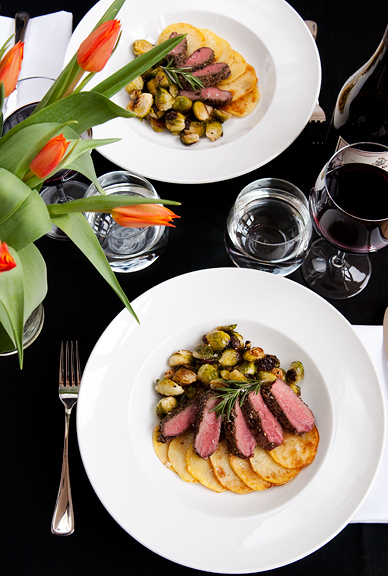 Full Disclosure: I received a 9-ounce lamb tenderloin, 1-pound lamb loin chops, and 2-pounds of lamb shanks from Lava Lake Ranch with no obligation on my part.

Trim any silver skin from the tenderloin and set aside. In a shallow bowl combine the rosemary, pepper, and salt (I used freshly ground pink Himalayan salt). Add the flour if you are using. Coat the tenderloins on all sides with the mixture. Heat the oil in a large sauté pan over medium flame. When the oil is hot, add the lamb and sear on all sides for 3-4 minutes. For rare, I let the internal temperature reach 115°F. For medium rare, I think you want the internal temperature to get to 125°F. Remove from heat and let the lamb rest for five minutes. The temperature will continue to rise a bit. Slice the tenderloins into medallions and serve with rosemary garnish. Serves 4.